Chandra Challagonda is a true visionary with original ideas about how Smart Cities can and will function. He’s a driving force behind the dissemination of newly opened economic data for the betterment of society. He believes that open source API platforms are the key to powering Smart Cities. These are grand statements that are mightily backed up by deep tech & industry know-how. APInf as a company is building the foundations for Smart City Connectedness by facilitating the handling of city data by external parties through open APIs. Chandra is the CEO and founder of APInf Oy. He’s an Indian national who’s been residing in Finland for more than 14 years and is now gearing to establish the company in India.

What was the trigger that set you on the path to forming APInf Oy?

Back in 2014, there was an emerging buzz across Europe surrounding Open Data initiatives, especially with the launch of open-data government initiatives. So, we deployed a small team at Sampo Software Oy (a company I co-founded back in 2012) to actively explore the concept and its implications on society. We looked at how open data initiatives can empower the ‘normal’ citizen and quickly got to work on developing new product ideas.

We established rather early on that this newly opened data (which are inherently dynamic and increasingly delivered in real time) needed to be presented and disseminated in such a way that a ‘normal’ citizen can interpret them without too much effort. Therein laid our business opportunity.

We identified the need for a foundational service, that’s built over this data and that provides a rapid means of data interpretation for end-users (ie. Citizens and users of Government Services).

We conducted market research, engaging with developers and stakeholders who were particularly interested in the data that had been opened by cities and governments; and they all commonly agreed that a lot of effort can be saved if the said data could be made available through a standardized interface and format. There was a consensus that we needed APIs, through which open-data should be made available and, moreover, that it all needed to be standardized.

As a result, we started to create a new product inside Sampo Software called APInf, which was a fully open source API Management tool, 100% built around the principle of reducing the time to find data. We became evangelists, if you like, for the standardization and management of Open APIs.

In 2015 and 2016 our work garnered enormous interest and encouragement from various cities and governmental bodies and in response to this, we formally launched APInf Oy one year later.

The success thus far has been indicative of the imminent need for publicly available APIs that provide developers with programmatic access to proprietary software applications or web services. APInf currently has contributors from all over the world and spread across 3 continents. The company has provided tools for Developers and API owners (data owners) to quickly build, or publish, or use an API and data through it. APInf has an integrated FIWARE platform, which provides all the enablers needed for building a Smart city platform ‘out of the box’.

In essence, APInf allows for the tearing down of siloes at a granula level. Ie. from the differing siloed Government departments to inter-city communication, and establishes a protocol for open source and fully holistic smart cities… Enabling the inhabitants to be a part of further development of their environment and boosting the creation of new jobs. New Smart City startups can tap into the APInf platform and plug their solutions in to it. 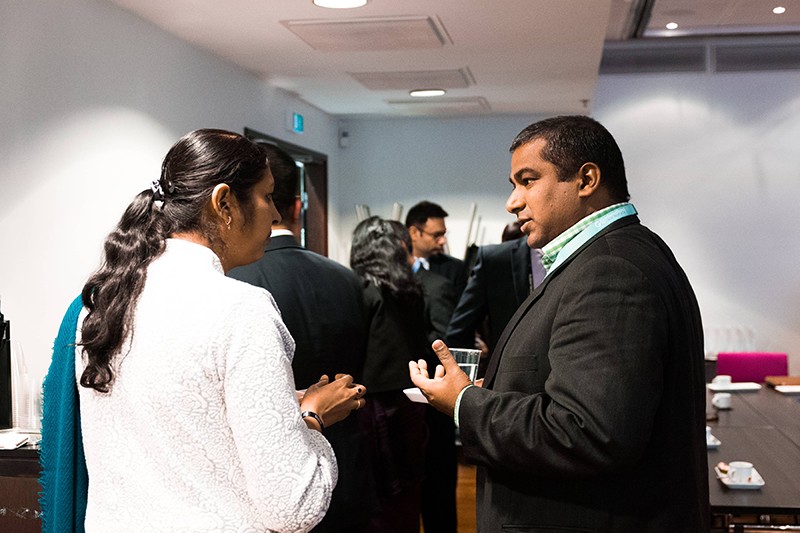 What is happening right now in the API world and how is it being applied to Smart City Projects?

A multitude of new tools and practices are being invented every day in the API world. Globally and at EU level – there are even initiatives to standardize and harmonize APIs. Eg. NGSI format is getting endorsed by OMA, GSMA and ETSI.

Simply having and using an API is now becoming obsolete. The whole chain needs to be standardized; from an API itself, to the way that the applicable data is formatted in the first instance.

Smart city project stakeholders have realized that APIs play a crucial part in building a smart city platform, and they’re also now taking steps toward making multiple Smart Cities compatible with one another.

A Smart City platform, from the off-set, should empower citizens by building an ecosystem, where there should be more opportunities for citizens and companies of the city. And this ecosystem can only be built on trust and transparency. In this sense, trust and transparency in the current world can be delivered by means of open source (vendor locking solutions often raise doubts and questions).

Why is India an important market for APInf Oy?

India is my home country. It’s known for its IT, but predominantly in the service sector side. However, the Indian startup ecosystem is gaining traction at a rapid pace and a number of companies are now specializing in data management and in building new solutions on top of existing enabler platforms. India has the highest number of API users in the world, and I anticipate that the API economy will soon dominate the Indian IT Service sector. It’s obvious, given the global success of Postman, which started in India.

APInf’s USP is that it can bring developer experience and know-how of the API economy to India. APInf can also bring the concept of data and API standardization, so that future services offered through APIs are compatible with global standards. The sheer number of API users in India also provides a huge opportunity for APInf to acquire more users and contributors. 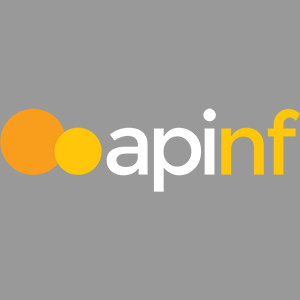 APInf has supported some major Smart City projects in Spain and in Finland…what have you learned from those projects and how could those experiences benefit Indian Smart City infrastructure?

We’ve learned through our European projects, that the best people to approach for solid insights into what services are actually needed and how the services need to be presented are; Universities, Citizens and the bigger corporations operating inside cities. So it was essential to involve all of these parties in the R&D stages from the off-set.

As a consequence, APInf also adapted the business model so that, APInf only provides the platform which enables an ecosystem, universities, companies or even individual citizens to build services above the platform.

We also conducted a lot of training sessions in the area of data standardization and API Economy to enable local stakeholders to build individualized services above the platform. It was so important to ensure that the City and local companies were involved in the planning and were trained in the early stages.

What kind of obstacles do you foresee when contemplating market entry to India?

Our main challenge is to find like-minded, local companies to partner with in India.
APInf needs to commence with building an entire ecosystem from the ground-up; firstly identifying the long-term stakeholders (from City offices to Universities) and helping them to see the big vision, in spite of the current lack of predictability in regards to RoI. This process could take years and we have a lot of ground work to do. Open APIs will be an integral part of creating the fully-integrated, Smart Cities of the future.

What kind of support do you feel companies like APInf Oy need for going international and specifically for gaining traction in the Indian Market?

APInf wants to onboard stakeholders, who are willing to be part of ecosystem and who are open-minded. Once the identification of stakeholders is completed and they are committed, then APInf can be utilized with immediate effect.

What is your long-term goal for APInf Oy?

APInf has a very unique offering in the area of APIs and their application in the development of the Smart City concept. At APInf, we’re aiming to build compatible and inter-operable Smart City platforms, using globally approved standards in India. APInf wants to provide the foundation platform, on which API users and developers can build their solutions and smart city services.

What is your definition of the ultimate Smart City?

The main objective of a Smart City is to bestow on its citizens an abundance of opportunities, trust and transparency. From a UX point of view… At any given point in time, a Smart City citizen should be able to access and use the city’s services, in situ, without having to physically visit municipal offices. From a technical perspective, all city services should be available to citizens in real time and the overall state of the city should be visible by its citizenship at any given point in time.

Oh no, GDPR is coming! We want to keep you apprised of all our
latest developments and GOInterviews.