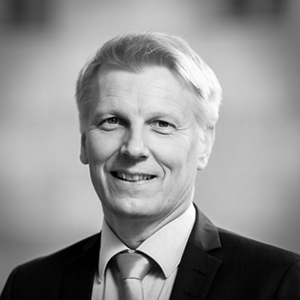 GOInternational Finland is elated to announce that Finnish Minister of the Environment, Energy and Housing, Kimmo Tiilikainen, will be joining SMART CITY BIZHACK : VIP DAY as our venerated keynote speaker. The honourable Minister will be sharing his unparalleled expertise in Environmental issues, spanning nearly 20 years in politics, and initiating discussions on how collaborative Indo-finnish innovation can support sustainable living in the 21st century.

OTHER WORK AND SOCIETAL RESPONSIBILITIES