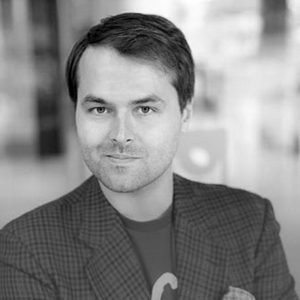 Mr. Taneli Tikka has been Head of Innovation Incubation for Data-Driven Businesses Unit at Tieto Oyj since August 2016. Mr. Tikka serves as the Head of Industrial Internet at Tieto plc. Mr. Tikka serves as the Chief Executive Officer and Vice Chairman of Taika Technologies Oy. He serves as an Advisor of Transfluent Oy. He served as the Chief Executive Officer of RunToShop Oy.

He served as the Chief Executive Officer of IRC- Galleria (the largest social media company in Finland). He is also working with well-known social network sites Dopplr and Muxlim. He has extensive knowledge of online communities. During the past 10 years, he has participated in several multimedia and online community projects. In 1994, before the mass breakthrough of the Internet, he hosted and led one of the largest online communities at that time.